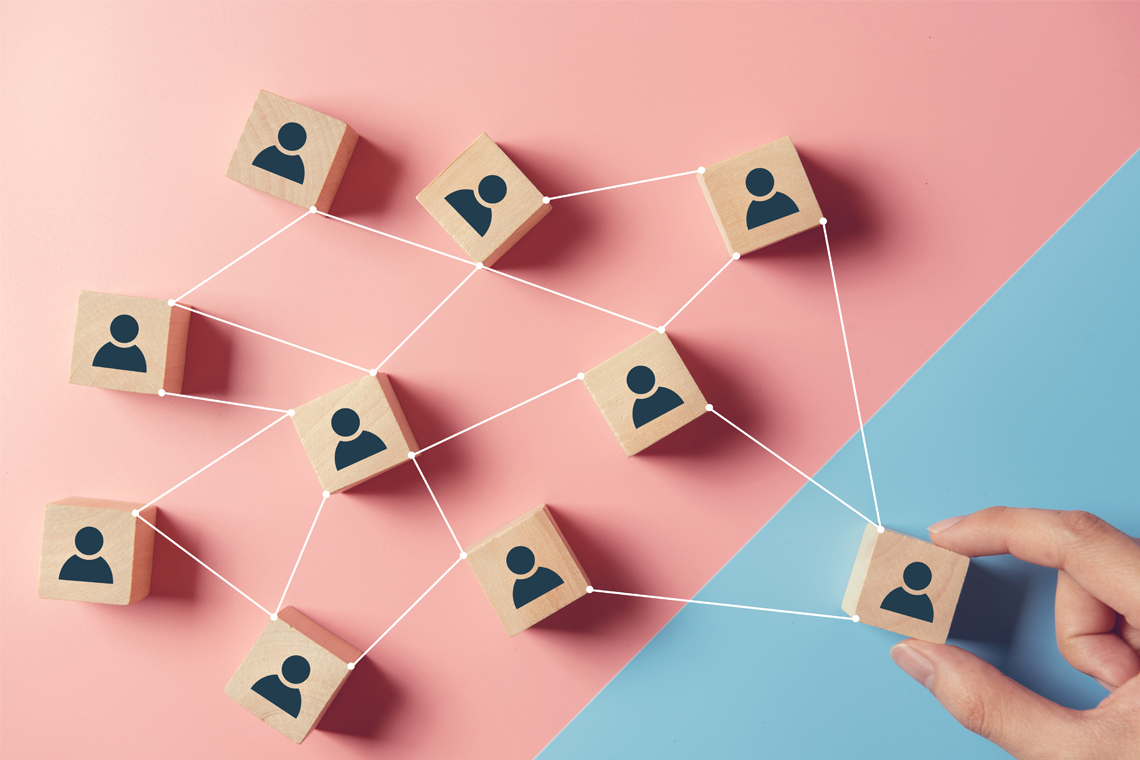 COVID-19 for our world is a double whammy, first a global health pandemic that triggers the downstream of a global economic crisis. Governments in Asia steps in quickly with various measures #SHN #CB #MCO and released in into our economy >300billion dollars of stimulus package. Why is this important? Releasing the currency of money into the economy to stimulate the velocity of the money flow. This is an extremely important concept, low velocity is always associated with the great depression or recession, while high velocity usually means an economic boom.

Friends, I would like to borrow this concept and introduce a powerful concept that will change the trajectory of your life “The Social Currency of Influence”, a currency that will only appreciates, that you would like to maintain a high positive value.

“the capacity to have an effect on the character, development, or behavior of someone or something, or the effect itself.”

Influence in our world is translated into how one motivates colleagues to support their initiatives and adopt one’s ideas. How can you become a go-to person that others look to for guidance and expert advice? Without saying, influence emotes someone to go with your ideology or vision, galvanized to move towards a common goal.

“Influence is a powerful Social Currency. It emotes others toward you”

Influence is “others-centric”, it stems from a genuine desire to impact someone else for the better vs impress others about you. The successful companies of this age has a common thread, their intent is to impact and better the lives of others. For example, Apple pursue the ultimate design for convenience of uses, every part of the design centered on the consumer; Google seeks to bring the world of information real-time and with ease for information seekers. Alibaba seeks with a humble idea, give the world access to the best products from China.

In my blog on “Framing – The Power of Sequence” I introduced how an intentional investment of your energy into creating the right sequence has such substantial impact on the outcome of any negotiation. The difference in result when your frame sequence is “CBA” (i.e.: Come Back Angry) vs “ABC”

Influence seeks to impact not to impress. We often fall into the trap of being too eager to impress someone, honestly when you try too hard to impress – it only creates a distance, a power distance. In my years of mentorship and consulting, I discovered something very interesting, people are drawn to you when you share vulnerabilities, it creates an intimacy that will open the valve – activating the flow of what’s deep inside. Every time I share my failures, disappointments, and hardships, it closes up the distance for honest conversations, it gives me a platform to minister and help others.

Influence creates life-time connections. Connections builds relationship and relationships create access, access to opportunities that you would otherwise not have. 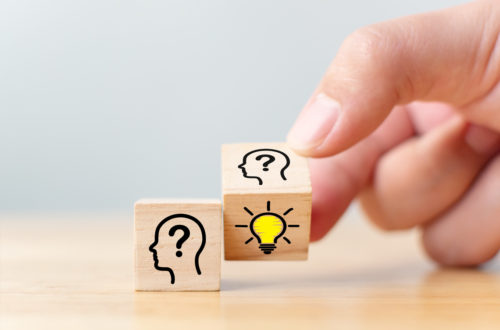 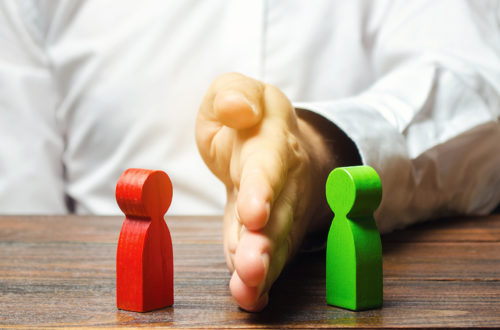 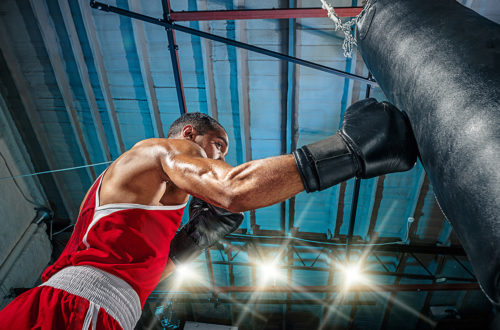 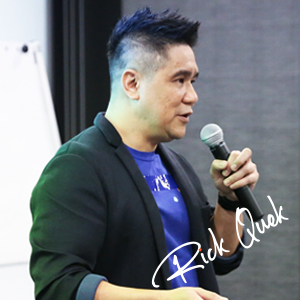 Passionate about helping individuals find their edge, the edge that transforms businesses! Specializes in helping SME tap into the plethora of government initiatives and grants to ride the digital waves transforming businesses for sustainable growth!

FIND A SNEAK PEEK OF MY DAILY LIFE

I applied Rick’s teaching on “managing conflicts” to my workplace and turned things around from me almost quitting my job, to actually getting a promotion! The concept of ABC versus CBA allows me to see things from the other person’s perspective and formulate a win-win situation for both parties.

Thank you, Rick, for imparting the wisdom about Cycle of Demand – it is so practical for me as a people manager. I am able to set my team on a upcycle circle of excellence, and helped them in their personal career development at the same time.